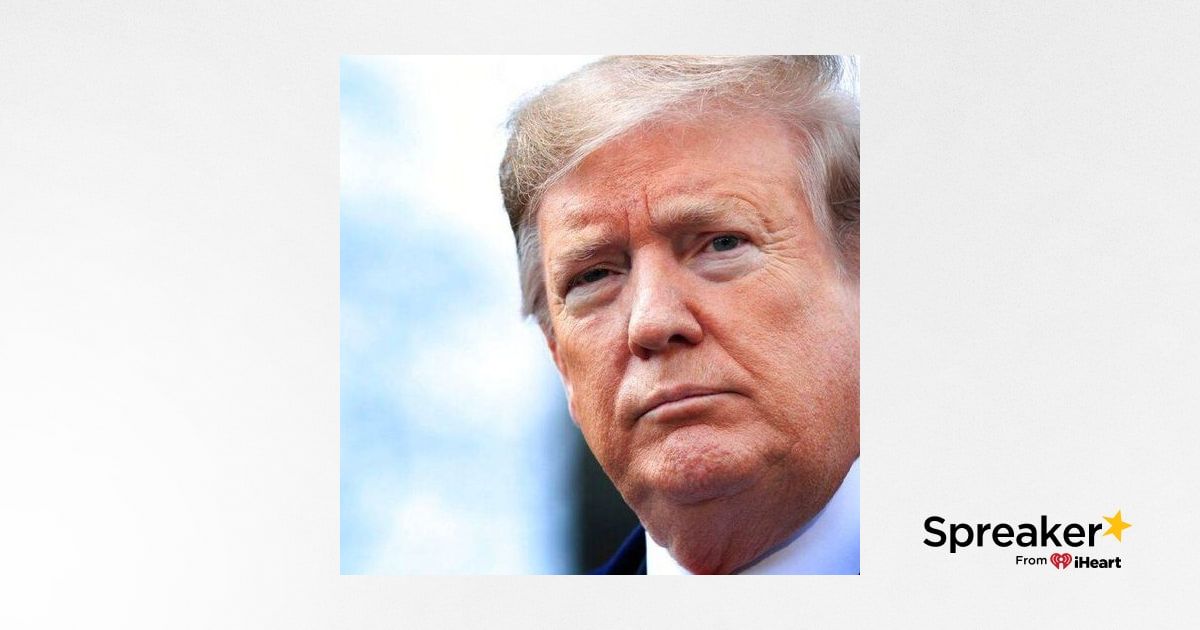 Trump vows to release FISA docs; Border at ‘breaking point’ 3.28.19 #MAGAFirstNews with @PeterBoykin
https://www.spreaker.com/user/peterboykin/trump-vows-to-release-fisa-docs-border-a#
TRUMP VOWS TO RELEASE FISA DOCS USED IN RUSSIA PROBE – President Trump, in an exclusive wide-ranging interview Wednesday night on Fox News’ “Hannity,” vowed to release the full and unredacted Foreign Intelligence Surveillance Act (FISA) warrants and related documents used by the FBI to investigate his campaign, saying he wants to “get to the bottom” of how the … See More long-running Russia collusion narrative began … Trump told anchor Sean Hannity that his lawyers previously had advised him not to take that dramatic step out of fear that it could be considered obstruction of justice. The president also accused FBI officials of committing “treason” — slamming former FBI Director James Comey as a “terrible guy,” former CIA Director John Brennan as potentially mentally ill, and Democrat House Intelligence Committee Chairman Adam Schiff as a criminal.

Trump: US ‘locked and loaded’ against Iran if needed… What do you Think?